When we talk about bad luck… 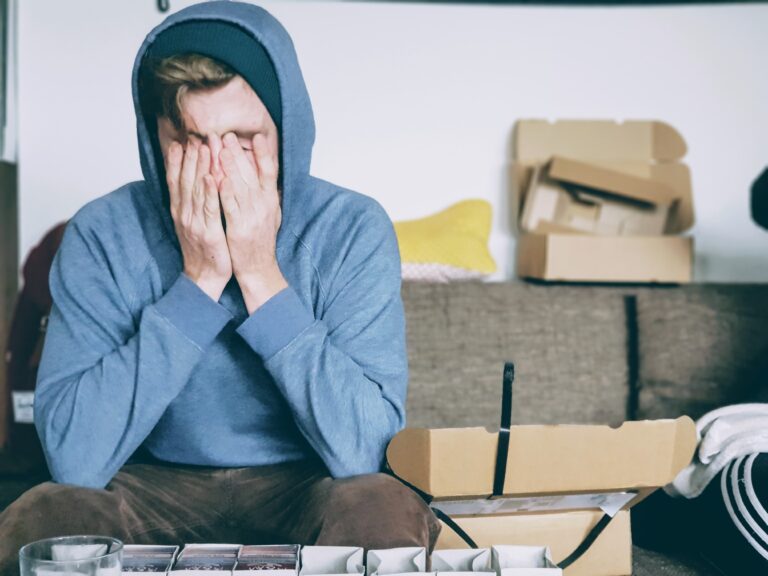 When we talk about bad luck…

When we talk about bad luck, I think there are two ways of thinking about it.

The second way of thinking is sometimes it’s just the way you’re thinking or looking at a situation, that is unlucky.

The second way is simple, you’re looking at the situation and you’re thinking that you’re an unlucky person, which isn’t right. There are good things and bad things and the image that you have of yourself is that you always tend to be unlucky.

Maybe it’s not that you’re unlucky you just see the world like this.

There is a famous story that maybe was secret but it’s probably okay for me to tell you. I did actually hear it from an executive of a large, internationally known corporation in Japan with a long history.  The story goes like this.  Mr X was the CEO of this large corporation.  Every year Mr X would always meet the new graduate interviewees just to ask them a question. His question was  “Are you a lucky person?”  If the interviewee said “Yes”, then he or she would most likely be hired.  If the interviewee  said “No” or anything that explained the reason that he or she is not lucky, that person would not be hired.  He had a simple idea: if you say you’re lucky, you’ll be lucky.  If you say you’re not lucky, you’ll be unlucky.  And if you look at how the company was growing, I think he had the right way of looking at people.

When you are feeling like this, just ask for help from the people around you.  Be honest about how hard it is for you and how you’re struggling.  People are kinder than you think and they will help you. 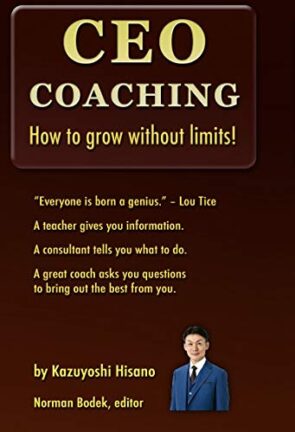 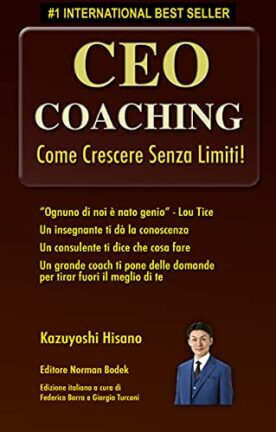