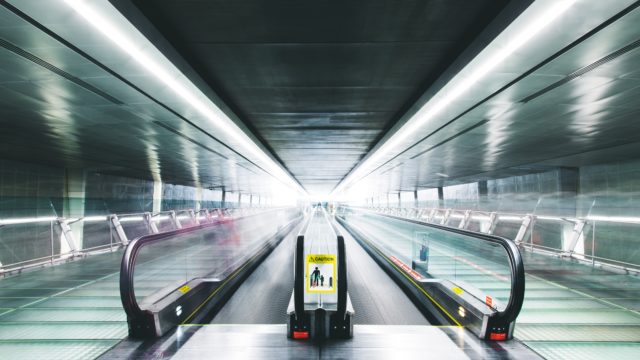 Some people tend to stick too much on the past. They cherish good memories of the past and remember too much of what happened.
Such tendency may sound fine for some people, since it is often assumed that maintaining memories are good thing to do.

But if you want to change your life and make a significant improvement, I would suggest that you act differently.

It would be a better idea to think about the future and cherish “future memory”.
I know the term “future memory” sounds strange but as prevalently known these days, what you imagine becomes true and the more the image be vivid, it realizes easily.

This means, if you really stick too much on the past memory, you would never be able to live your own future. At the best it would be the repeat of the past.
If you recollect the past memory many times and the image became more vivid, you would just continuously enhance the past which means your life will not change at all.

I would recommend not to cherish past memory, but try to live in the future.
How we do this?
Will discuss in the future!